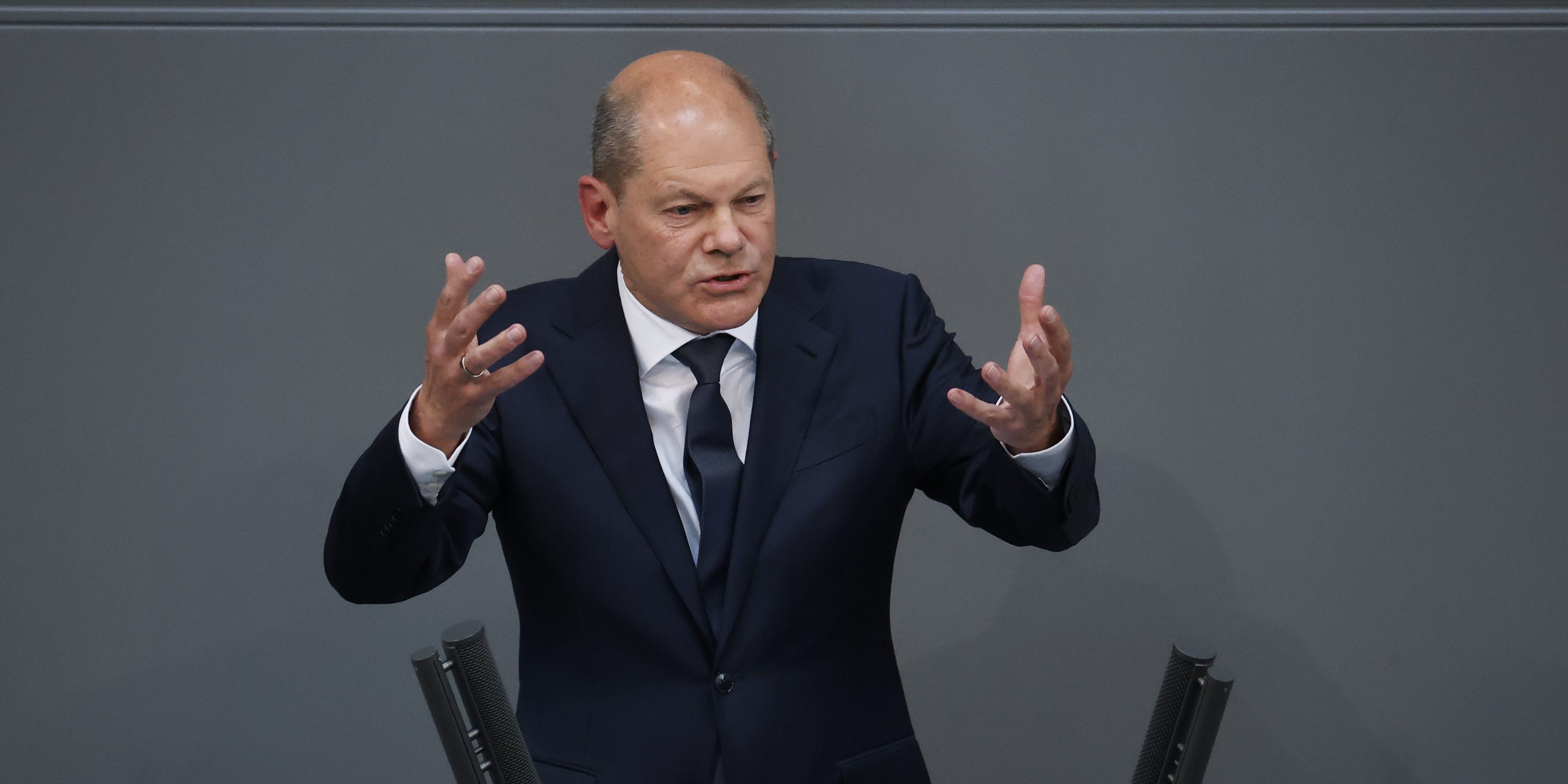 After the German government seized control of three oil refineries owned by Russia’s Rosneft, Chancellor Olaf Scholz said it is a step away from energy dependence on Moscow.

“We are making ourselves independent of Russia, and any decisions that are taken there,” he said at a news conference Friday, according to Bloomberg.

He added that Germany is taking steps to prepare for Russia to slash oil deliveries. Another refiner, per the report, has already warned it’s bracing for such retaliation from Moscow.

The takeover puts trusteeship stakes of the refineries PCK Schwedt, MiRo in Karlsruhe, and Bayernoil in Vohburg under the control of the German government, according to a statement from the economy ministry.

“The decision is accompanied by a comprehensive package for the future, which will bring a transformation boost to the region and support the refinery, to ensure the supply of oil via alternative delivery routes,” the statement read.

Germany’s seizure of the refineries comes amid a worsening energy crisis and just months before the European Union is slated to halt seaborne imports of Russian oil in December as part of a new sanctions package.

Meanwhile, Rosneft earlier this week reported that profits for the first half of 2022 climbed 13% to roughly $7.2 billion thanks to expensive global crude prices and despite sanctions.