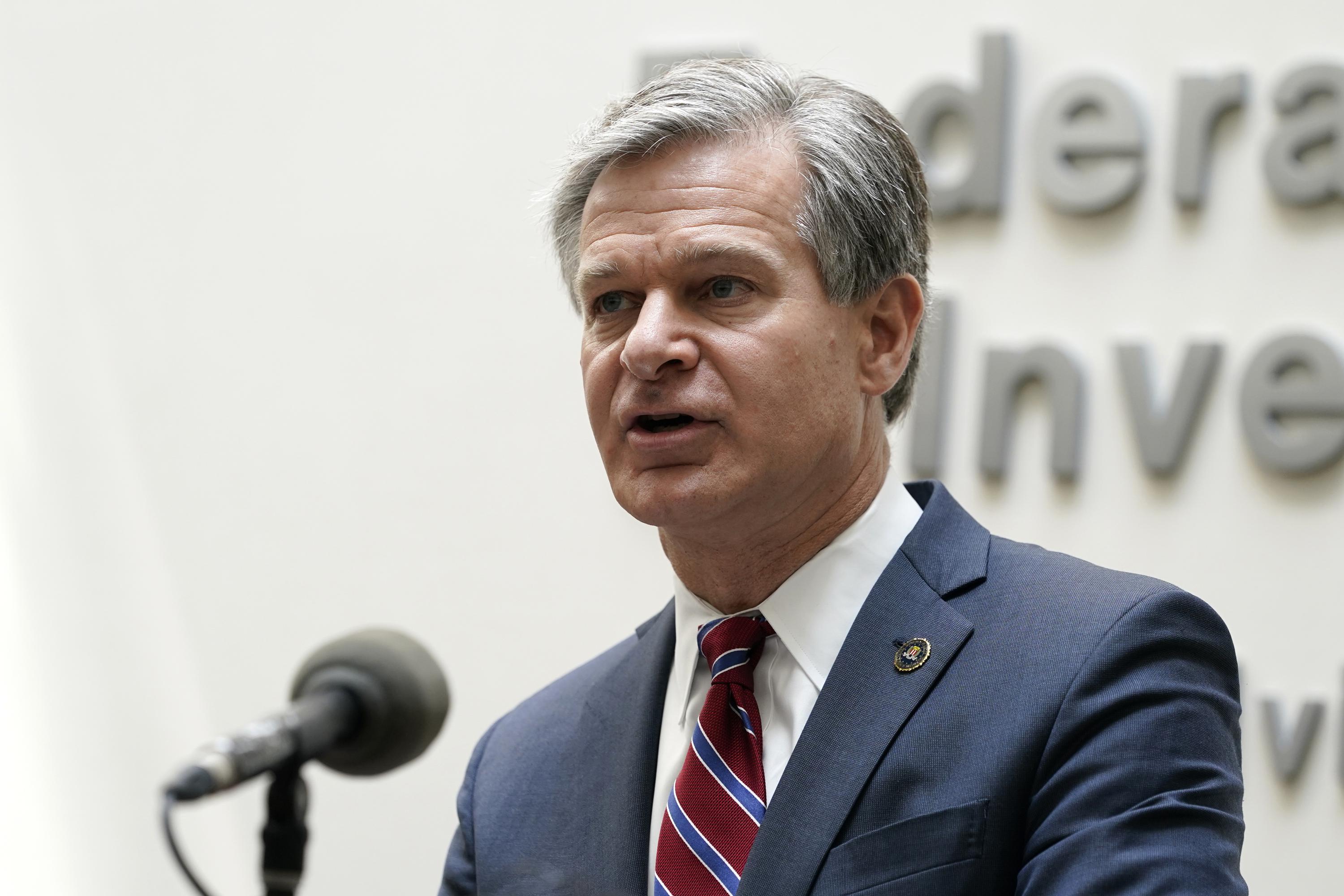 WASHINGTON (AP) — A new Senate study warns that U.S. spy agencies’ efforts to stop China and other adversaries from stealing secrets are hampered by miscommunication and a lack of money and staff at the office intended to coordinate those efforts.

The report comes amid warnings that Chinese and Russian attempts to obtain sensitive data and meddle in elections are on the rise.

The Senate Intelligence Committee report released Tuesday says the National Counterintelligence and Security Center, which is supposed to coordinate efforts by the U.S. government, doesn’t have a clear mission and is limited in its authority. NCSC cannot fund or mandate programs for many government agencies or private companies that hold secrets prized by foreign spy services.

There’s also disagreement among intelligence officials about who should lead responses to cyberattacks and campaigns trying to influence Americans — and whether those efforts should be categorized as counterintelligence, the report says.

Washington has long accused Beijing in particular of sanctioning wide-ranging campaigns to steal secrets through spying, cyberattacks, and corporate espionage, as well as spreading disinformation about the COVID-19 pandemic and considering efforts to influence American democracy. The FBI has said it opens a new counterintelligence investigation involving China every 10 hours on average.

“The Chinese government is set on stealing your technology — whatever it is that makes your industry tick — and using it to undercut your business and dominate your market,” FBI Director Christopher Wray told business leaders in a recent speech in London. “And they’re set on using every tool at their disposal to do it.”

The Senate report primarily focuses on NCSC, an element of the Office of the Director of National Intelligence. ODNI was created in the 2004 reforms following the Sept. 11 attacks and revelations that agencies did not share information about some of the hijackers involved.

ODNI was intended to coordinate priorities across the rest of the 18-member U.S. intelligence community and ensure better information sharing through centers like NCSC, which would coordinate the counterintelligence work done by the FBI, CIA, and other spy agencies.

But the counterintelligence center is itself hamstrung by bureaucracy, the report argues. Among its hurdles is an inability to hire new employees quickly; not having the authority to implement national strategies; and not being able to fund counterintelligence programs outside of the spy agencies, either elsewhere in the U.S. government or in the private sector.

President Joe Biden also still hasn’t nominated a director for NCSC, which is currently led by acting director Michael Orlando. The White House did not respond to a request for comment on the lack of a nomination.

“The United States faces a dramatically different threat landscape today than it did just a couple of decades ago,” said Sen. Mark Warner, the Virginia Democrat who chairs the Senate Intelligence Committee, in a statement. “New threats and new technology mean that we have to make substantial adjustments to our counterintelligence posture if we are going to protect our country’s national and economic security.”

Sen. Marco Rubio, the Florida Republican who is the committee’s vice chairman, noted that China and other adversaries are “targeting all sectors of society.” The committee wants to make sure intelligence agencies have “the authorities and resources necessary to effectively confront these new counterintelligence threats,” he said.

A spokesperson for NCSC said the center appreciates the committee “identifying multiple recommendations to improve NCSC’s ability to lead the counterintelligence mission.”

The report notes experts don’t agree on a solution. Some want the U.S. to have its own counterintelligence agency that would take some of the responsibilities held by the FBI, CIA, and other spy agencies.

Others think a new agency would simply impose a new layer of bureaucracy and undermine the original goals of creating it. A new agency would also likely face opposition across the intelligence community and supporters of those agencies in Congress.

Frank Montoya, a retired former chief counterintelligence executive and FBI agent, said he was most successful through establishing personal relationships with other officials and persuading businesses to be proactive in their security programs. Creating new requirements would end up being counterproductive, he said, because “people will do everything they can to do the minimum required and not the maximum.”

“It’s the simple, on the ground reality that you can’t mandate everything,” he said. “And even if you did, people would find their way around it.”