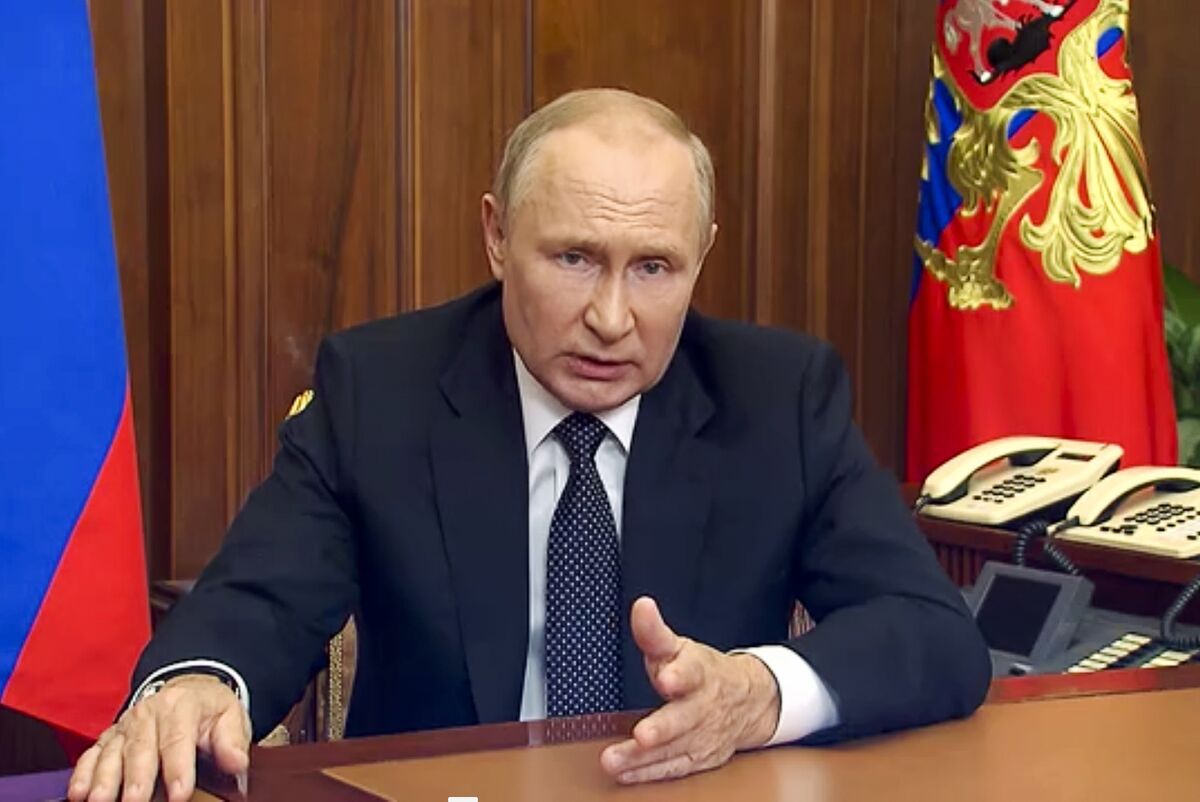 Russian President Vladimir Putin called a “partial mobilization” and vowed to annex territories his forces are occupying. In a televised address, he described the moves as “urgent, necessary steps to defend the sovereignty, security and territorial integrity of Russia.”

Bridget Brink, the US ambassador to Ukraine, said in a tweet that “sham referenda and mobilization are signs of weakness, of Russian failure.” Treasuries, gold and the dollar led gains in haven assets after Putin rattled markets that were already bracing for a super-sized rate hike from the Federal Reserve. Russian stocks tumbled to their lowest since the country invaded.