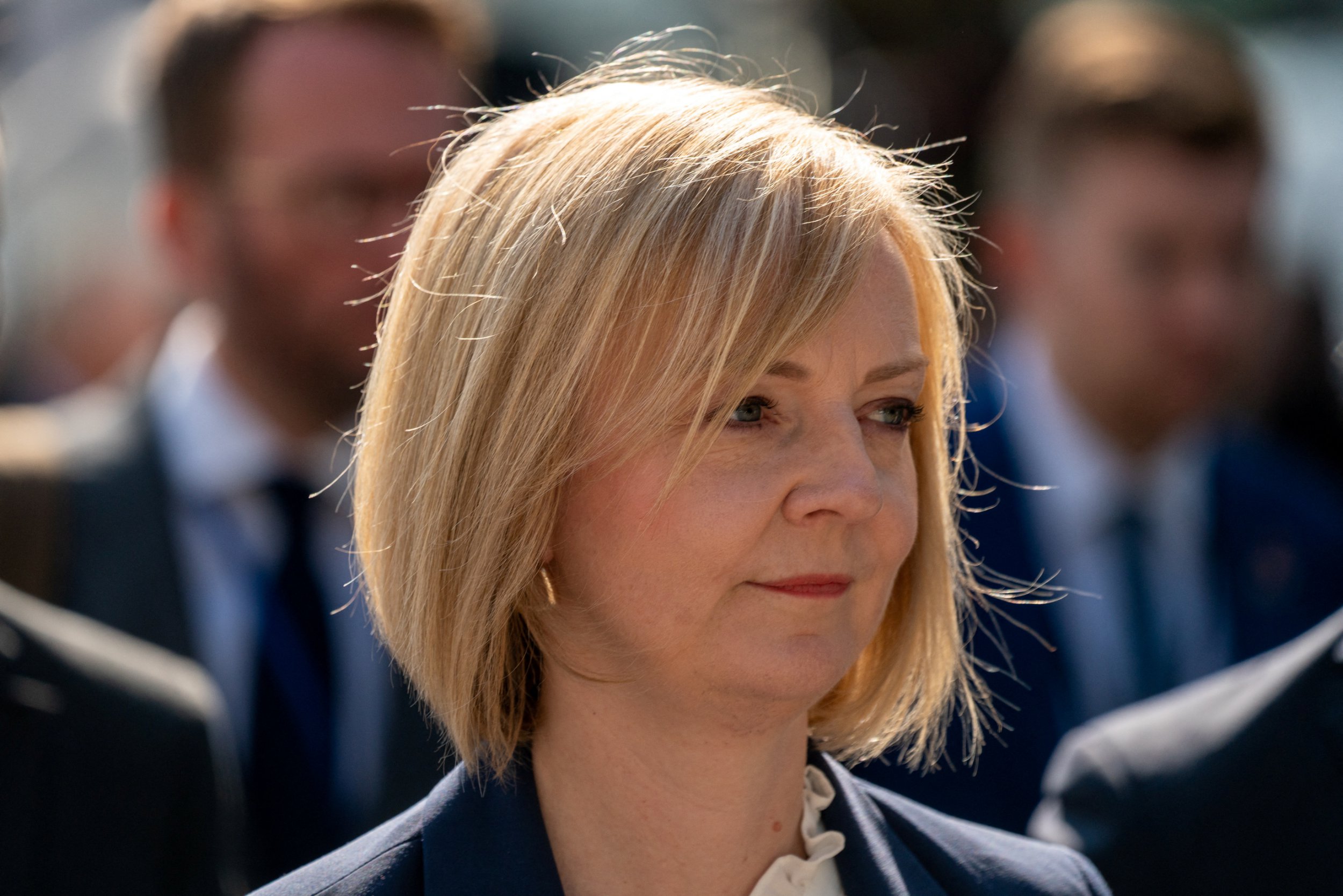 Party conferences have become relics, a quaint custom, archaic shows. I used to attend all of them, and speak with fervour at fringe meetings. Attendees felt they were in the beating heart of British democracy. They were once. Not anymore.

A Channel4 programme in 2018, alerted viewers to the Big Change: votes are won less and less on doorsteps and at hustings or party gatherings, more on social media as “unseen hands harvest your data, tap into your hopes and fears, to get the greatest political yield”.

The Brexit referendum was fought not just on facts, individual persuasion and public debates but through highly sophisticated online targeting and manipulation paid for by anonymous people and organisations.

In February 2019, Peter Geoghegan and Jenna Corderoy wrote on the OpenDemocracy website about “dark-money-funded lobbyists …and the hundreds of thousands of pounds of dark money that has poured into social media ads warning MPs not to “steal Brexit”.

What began then has grown into an uncontrollable, ever-expanding political behemoth which has ripped up longstanding rules, regulations and standards of behaviour. (So what? This is the new, fast world, the beneficiaries would say.)

Away from the dark money, there are other concerning ways the political parties seek to win influence with voters.

Liz Truss’s chief of staff, Mark Fullbrook, is a lobbyist. According to the Guardian, he is understood to have agreed to join her team after she promised his company would run the next election campaign, an arrangement that could be highly lucrative for his firm, Fullbrook Associates.

More concerning still, Liz Truss’s government seems to be channelling policies long advocated by the Institute of Economic Affairs, a committed neoliberal think tank with close ties to US libertarians, which keeps its donors’ names confidential. Her senior special adviser Ruth Porter, an alumna of the IEA, has long been someone Truss trusts and respects.

In recent years, Porter has called for the Department of Culture, Media and Sports to be scrapped, benefits to be cut, green policies to be abandoned and NHS patients to be charged. Watch this space as Truss takes control. There you see how influential bodies cross into the innards of government in very easy steps.

The power of money in our democracy is also unprecedented. Political parties have always had big donors, and at times, in previous years, they exerted inappropriate influence on policies. In the Blair years, Lord Levy, an unelected fixer, raised millions in donations for the party. Rupert Murdoch and other uber-capitalists encouraged Thatcher’s relentless anti-union rhetoric and legislation. One does have to ask questions about MPs who have close ties with donors and powerful people. That’s all I am doing here. Asking questions.

We have learned that Labour has reportedly been given a million pounds in recent months by Francesca Perrin, the daughter of Lord Sainsbury of Turville who gave millions to the party until Jeremy Corbyn was elected. (That decision reveals that donations can be dependent on the direction of the party). So what might the Labour party have to do, if anything, to earn Ms Perrin’s continued support?

What do the far richer Tories have to do for their bankrollers? The information can be found on assiduous, alternative outlets, like OpenDemocracy: “The flow of cash from hedge funds and private equity in particular has increased sharply since Brexit. Many leading hedge fund managers backed Britain’s vote to leave the EU. In total, just 140 wealthy individuals in finance gave £11m to the Conservatives since the last election in December 2019.”

George Havenhand, senior legal researcher at Spotlight on Corruption, warns: “Party political donors paying the piper have a strong chance of calling the tune. The extent of the Conservative Party’s dependence on the finance sector, with all of its vested interests, has profoundly serious implications for the health of our democracy.” Particularly if attachments develop between politicians and dynamic, forceful financial donors. Take Crispin Odey, a hugely successful hedge fund manager, Tory donor and leading Brexiter.

In March 2011, in the parliamentary register of financial interests, Kwasi Kwarteng noted that he was a paid advisor to Odey, giving “political advice”. Now that Kwarteng is Chancellor, some members of the public are asking for clarification on what, if any, relationship they have now. Should we not get this?

In 2010, David Cameron made a stirring speech: “I believe that secret corporate lobbying, like the expenses scandal, goes to the heart of why people are so fed up with politics. It arouses people’s worst fears and suspicions about how our political system works, with money buying power, power fishing for money and a cosy club at the top making decisions in their own interest.” Since then he has become a lobbyist and was caught doing exactly that, by lobbying ministers for the now defunct Greensill Capital finance company and making millions.

Conspiracy theorists are often dismissed, quite rightly, as mad. But in our times, to have blind faith in our political system, seems to me, just as mad.