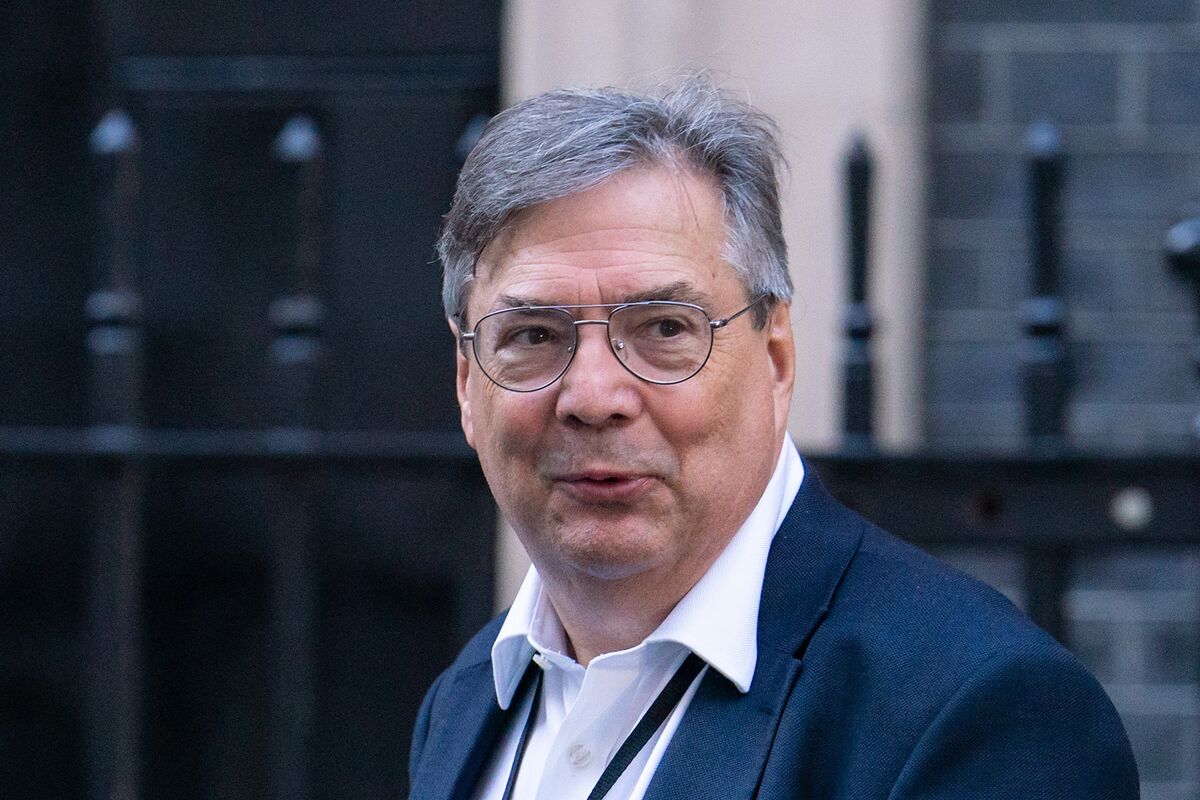 A senior member of UK Prime Minster Liz Truss’s government is cooperating with the Federal Bureau of Investigation as part of a bribery investigation that led to the arrest of Puerto Rico’s former leader.

Mark Fullbrook, chief of staff for the new prime minister, is assisting US authorities as a witness and denied a report in the Times of London that he was a subject of the investigation, his spokesman said in a written statement Sunday. Fullbrook worked for CT Group, a political consultancy that had done opinion research on behalf of the banker that US authorities have charged with bribing Wanda Vazquez, Puerto Rico’s former governor.