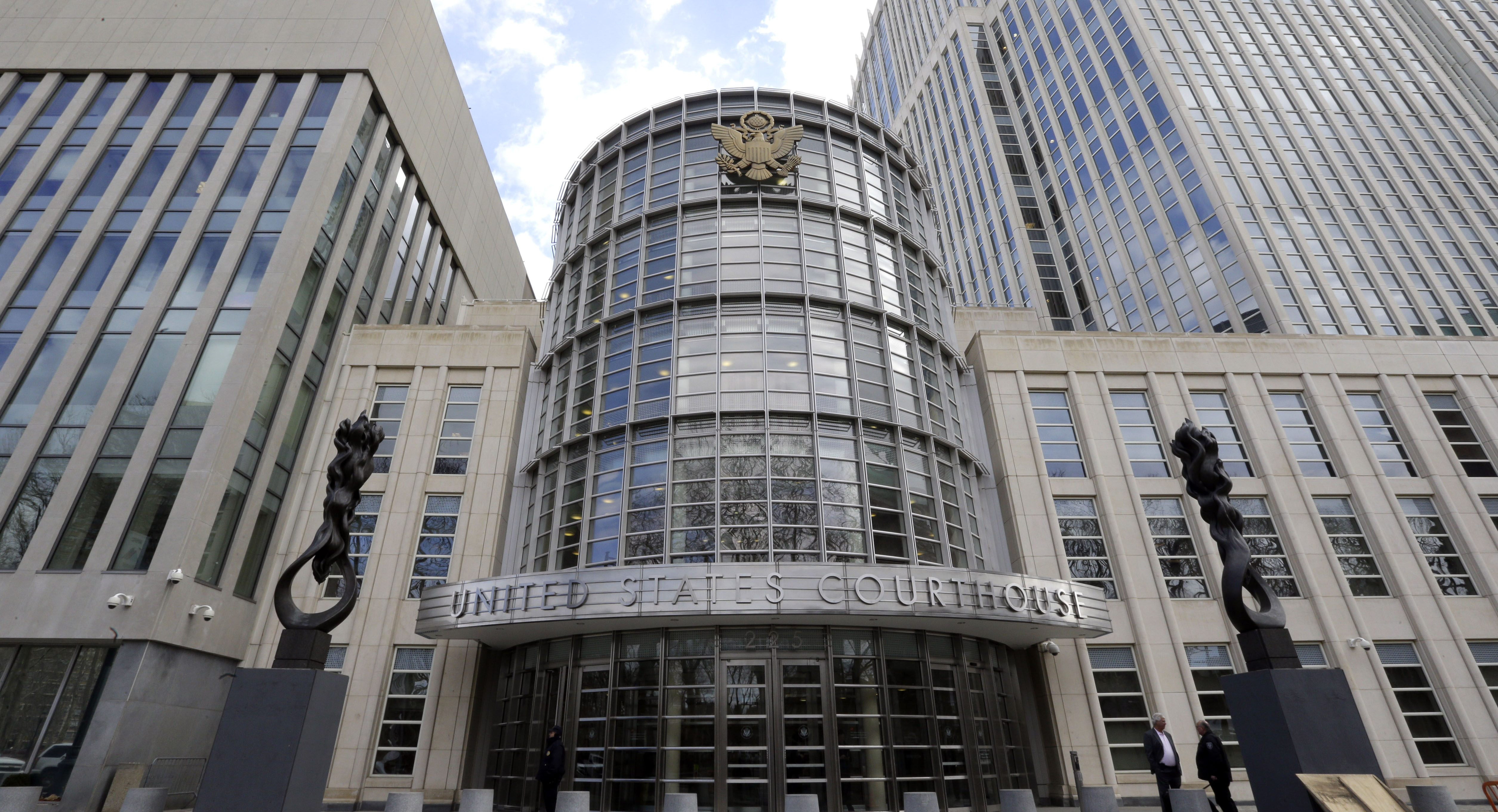 Frankel also worked for a time alongside Michael Flynn in the Office of the Director of National Intelligence and after leaving government had a contributor gig with ABC News.

The new court filing says information from Frankel could help Stedman defend himself and the media outlet he founded, Forensic News. “Frankel … likely has in-depth knowledge of USG’s activities and connections — including many of the activities about which Forensic News reported in 2019 and 2020 relating to Russian election interference and the Russian oligarchy,” Stedman’s petition says.

Frankel, who now works as an attorney and a security consultant on Long Island, declined to comment Friday on the court action.

Stedman’s petition calls Soriano’s suit “an attack on American free speech and journalistic values” and contends it is an example of “libel tourism” — a phenomenon in which wealthy litigants sue U.S. journalists abroad in order to dodge the high standards the U.S. imposes to prove libel claims involving public figures. Stedman’s attorneys say information from Frankel could help Stedman prove that claims in his news reports are true.

Stedman’s filing says Soriano first came to his outlet’s attention through a POLITICO story indicating that Senate Intelligence Committee investigators were seeking to interview him. “Forensic News picked up on the Politico report and ran with it, ultimately discovering and reporting on a web of shadowy connections and secretive dealings with Russian oligarchs and others,” Stedman’s petition says.

A Senate Intelligence Committee report released in 2019 mentioned Soriano’s business dealings but made no allegations of election interference or wrongdoing.

In an email to POLITICO, a London-based attorney for Soriano noted that British courts have rejected the notion that the case there amounts to libel tourism.

“The High Court and Court of Appeal have ruled that Mr Soriano’s suit is not libel tourism. He is the first person to be given permission to bring a claim for libel against a foreign news organisation since the Defamation Act 2013 was brought in, and which sets a very high bar,” Soriano attorney Shlomo Rechtschaffen wrote. “Mr. Soriano brings the action to vindicate his reputation and prove that the unfounded allegations made by Forensic News are wholly untrue.”

In a ruling in December, a British appeals court upheld Soriano’s right to proceed with his libel claim. The appeals court also restored a claim a lower court had struck from the suit, that Stedman’s reporting violated the European Union rule known as the General Data Protection Regulation or GDPR.

The prospect of U.S.-based news organizations being forced to conform to European data-privacy rules has prompted concern among First Amendment advocates.

Stedman said Friday that the litigation has been an ordeal.

“This process has been like nothing I’ve ever dealt with,” he said. “I’ve been put into debt, my health has suffered, and relationships have been strained. But I have my convictions intact. The work that we did is too important to be silenced.”

Individuals with alleged ties to Russia are under extreme scrutiny in the West due to Moscow’s invasion of Ukraine, and Soriano’s litigation is drawing the attention of some U.S. officials. Stedman is set to appear Wednesday before the Commission on Security and Cooperation in Europe, also known as the Helsinki Commission, for a hearing entitled, “Countering Oligarchs, Enablers and Lawfare.”

Even if Stedman is ultimately found liable in the U.K. litigation, it’s unclear whether Soriano will ever be able to collect any judgment. A U.S. law passed in 2010 in an effort to combat libel tourism makes it difficult to enforce defamation judgments in the U.S. unless they come from countries that offer parallel free-speech protections.