By Elizabeth Haigh For Mailonline

Two of Putin‘s top army lieutenants have ‘openly declared war’ on Defence Minister and staunch Putin loyalist Sergei Shoigu after a series of embarrassing defeats for the Kremlin in Ukraine.

Chechen boss Ramzan Kadyrov and founder of the Wagner ‘private army’ or militia Yevgeny Prigozhin have turned on the minister amid heavy defeats and losses over the last two weeks, The Guardian reports.

It comes after Russia illegally annexed four Ukrainian regions including Donetsk and Luhansk in an announcement to which he gathered all of the country’s top leaders and told the world the regions would ‘remain with Russia forever.’

But just 24 hours later, there was clear evidence Ukraine was making major gains in the regions, recapturing land that Putin had just claimed as part of Russia.

This week gains in the south and east of Ukraine continued and triggered the two army leaders to openly ‘declare war’ on the Defence Minister, who is an easy target to blame for Russia’s poor military results.

The Kremlin is turning to increasingly desperate measures in order to save face and try and halt the Ukrainian advance, including recruiting prisoners straight out of jail and, now, open infighting. 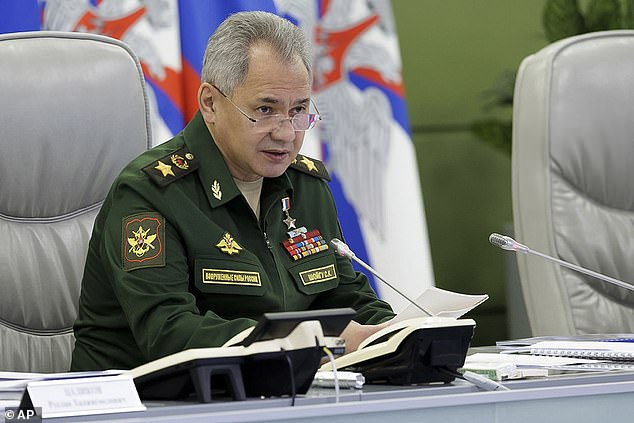 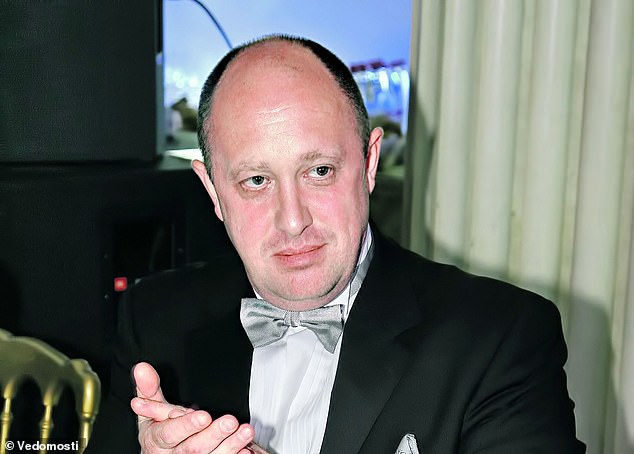 Founder of Putin’s private militia, or Wagner unit, Yevgeny Prigozhin has had a long-standing feud with the Defence Minister 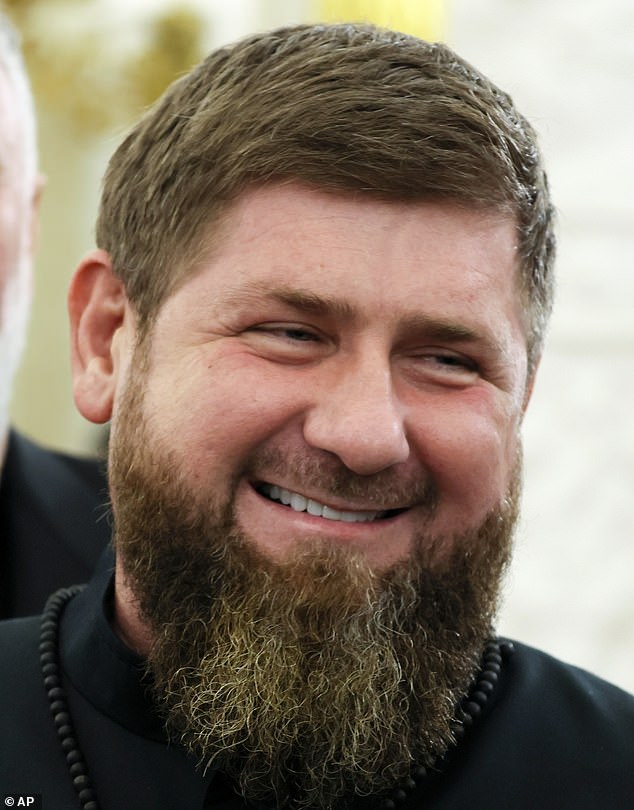 ‘Putin is a very destructive personality, he will play the different factions off each other and see what the best outcome will be,’ a former Defence Ministry official told the Guardian.

‘He doesn’t know how to fix relationships, so in the end, someone will fall victim. Putin just wants to see what is best for him and the war in Ukraine.’

The feud between Prigozhin and Shoigu is said to stretch back long before the start of the seven-month war in Ukraine, and is said to have started after Prigozhin formed the Wagner unit during the Russian annexation of Crimea in 2014.

Former Wagner Commander Marat Gabidullin told The Guardian: ‘On the current wave of patriotism, he wants to position himself as a fierce defender of the motherland who created a professional military organisation.

‘He wants to show that he can fight better than the regular army. We always had tensions with the ministry of defence, we really didn’t like each other.’