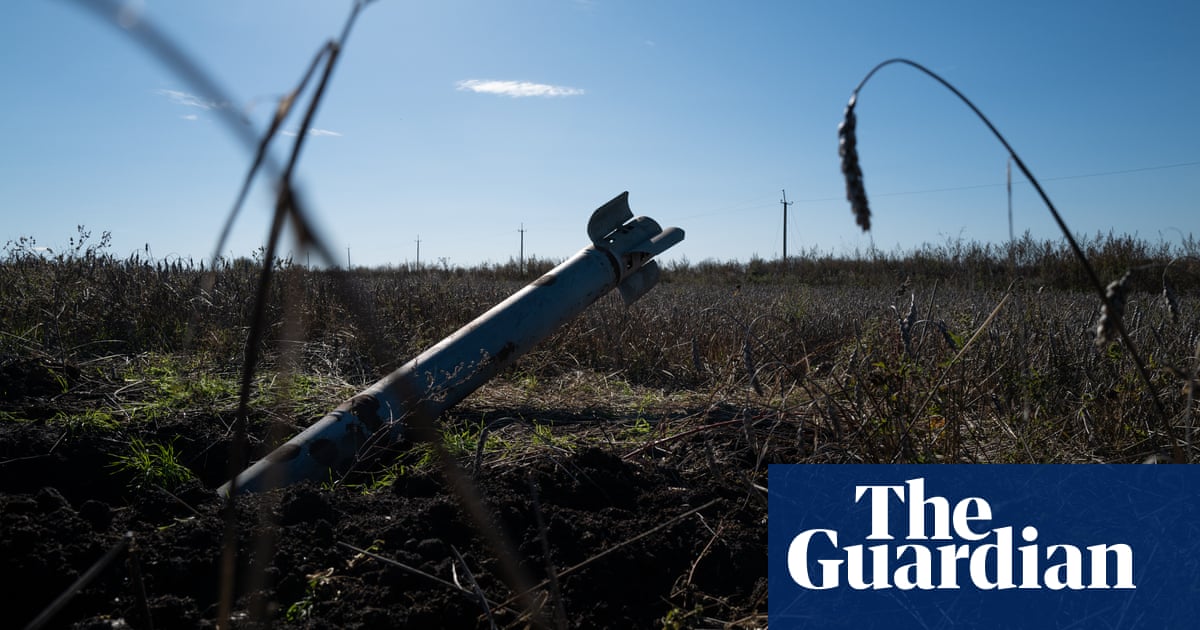 The German chancellor, Olaf Scholz, has accused Vladimir Putin of waging “a crusade against our way of life”, in a shift of rhetoric days after heavy Russian missile strikes hit major Ukrainian cities.

“They consider their war against Ukraine to be part of a larger crusade,” Scholz said in a video address to a summit of European socialist, liberal and green politicians and thinkers in Berlin.

The Social Democrat’s language is uncharacteristically strong for a politician who has in the past highlighted the risk of firing up the conflict to Germany’s east through careless bellicose rhetoric.

Scholz’s speech reverses an analogy made by Putin in 2011 when he accused the west’s resolution to militarily intervene in the first Libyan civil war of resembling “medieval calls for crusades”. Those remarks were heavily criticised at the time, including from the then Russian president Dmitry Medvedev, who said such comments could “lead to a clash of civilisations”.

In his address, Scholz appealed for liberal democracies in the west to show a united front against Russian aggression rather than “indulge in what Sigmund Freud once called ‘the narcissism of small differences’”.

Those comments could cause frustration in Germany’s neighbours, as European leaders have in recent days accused Berlin of undermining solidarity by introducing a cap on gas prices at home while opposing an EU-wide price cap scheme.

“The richest country, the most powerful EU country is trying to use this crisis to gain a competitive advantage for their businesses on the single market,” the Polish prime minister, Mateusz Morawiecki, said. “This is not fair, this is not how the single market should work.”