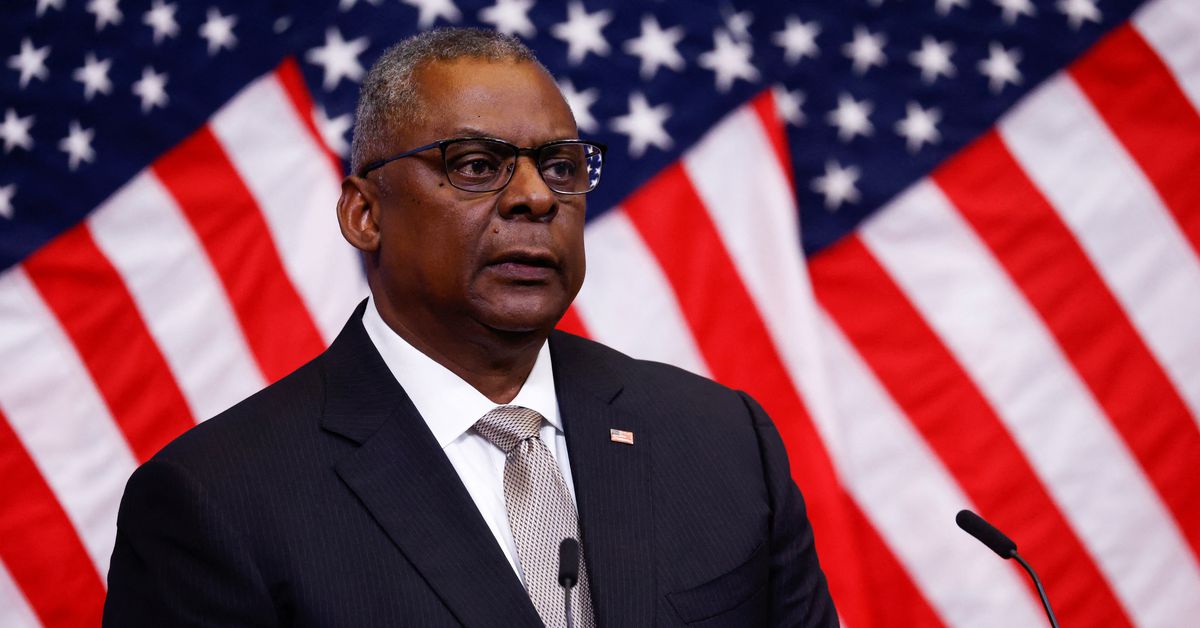 The Pentagon declined to offer specifics beyond saying that Austin, who initiated the conversation, emphasized a need for lines of communication amid the war in Ukraine.

“Misunderstandings must be cleared up so that there are no accidents … these are always important contacts, and it’s important the Americans were the first to go for it,” TASS quoted Vienna-based Russian diplomat Konstantin Gavrilov as telling Russian television.

Gavrilov, a senior security negotiator, also said that in the wake of the call Moscow expected clarification about nuclear deterrence exercises that NATO is carrying out, TASS added.

A Pentagon spokeswoman said Friday offered the best opportunity for the two sides to speak, without explaining why that was the case. She did not say whether any additional talks were scheduled between the two.

Ukrainian President Volodymyr Zelenskiy on Friday urged the West to warn Russia not to blow up a dam in southern Ukraine that would cause severe flooding. Russia has accused Ukraine of rocketing the dam and planning to destroy it in what Kyiv officials called a sign Russia might blow it up and blame Ukraine. Neither side produced evidence to back up their allegations.