Princess Märtha Louise, the daughter of Norway’s King Harald, announced on Tuesday that she will no longer officially represent the royal house following “many questions relating to me and my fiancé’s role.”

The 51-year-old, who is fourth in line to the Norwegian throne, became engaged in June of this year to Durek Verrett, an American who describes himself as a shaman and a healer. At least one foundation for which the princess served as a patron subsequently ended its connection with the Norwegian royal.

“I have decided that at the present time I will no longer carry out official duties for the royal household,” said Märtha Louise in a statement issued by the palace. She added that the decision was made in coordination with her parents “to create peace around the royal household.”

While the princess will retain her title, the palace said she informed the organizations where she still served as patron that she was relinquishing the role.

“I am sorry that the princess will no longer represent the royal house,” said Harald during a press conference. The 82-year-old said that “we agree to disagree.”

“We have looked at this process from all sides,” his wife Queen Sonja shared. “This has been a unanimous decision.”

Harald said Verrett “probably thought he could do anything without it affecting us.”

“He must also take into account what we stand for,” the matriarch added.

The palace statement revealed that the couple would “clarify the distinction between their own activities and the royal household.” They will also not use the title of “princess” or refer to other royals in social media or commercial activity. Verrett, 47, will not have a title or represent Norway’s royal house when he and Märtha Louise marry.

The pair, who have been together since May 2019, will attend family-related occasions and traditional royal events.

Märtha Louise has three daughters from her first marriage to author Ari Behn. They were married from 2002 until 2017. Behn, who accused Kevin Spacey of groping him, took his life on Christmas Day 2019. He was 47.

According to Norwegian reports, Märtha Louise plans to relocate to California with her children to be by Verrett’s side. Verrett is based in Los Angeles where he has a celebrity clientele. The palace did not say whether the change for Märtha Louise would have any effect on her children.

The princess has previously written books in which she claimed to have contact with angels. This decision would allow her to freely pursue other interests without the restrictions of being affiliated with the crown.

Märtha Louise took to Instagram to confirm the news, insisting that the transition process has been smooth. She also spoke of her goals for the future.

“I am concerned with health and research and myself have an education in the field of health as a physiotherapist and respect school medicine,” she said. “I see alternative medicine as an important supplement to school medicine.”

Her younger brother, Crown Prince Haakon, 49, is heir to the throne. 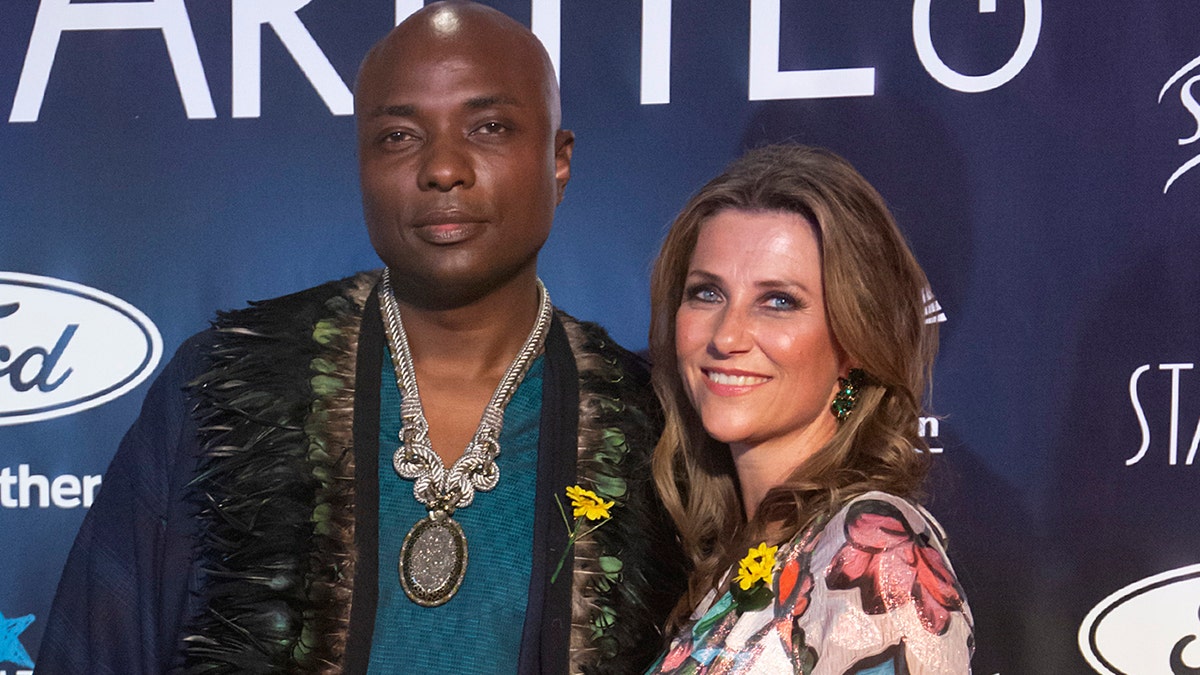