Southeast Asian heads of government were due to hold talks on Saturday with a number of visiting global leaders, including U.S. President Joe Biden, as the region tries to navigate the growing rivalry between China and Western powers.

Cambodia is hosting the Association of Southeast Asian Nations (ASEAN) annual summit and a parallel East Asian Summit, with the regional bloc engaging with a host of leaders.

The U.S. president will focus on the Indo-Pacific region and talk about U.S. commitment to a rules-based international order in the South China Sea in his discussions, senior administration officials said earlier this week.

Some analysts played down expectations of any dramatic developments from Biden’s presence at the ASEAN meetings, but noted it provided more evidence of how the United States was getting back to “normal diplomacy”.

One outcome of the trip would be the elevation of the U.S.-ASEAN partnership to a comprehensive strategic partnership, he noted.

“That doesn’t mean anything concrete, but symbolically it puts the U.S. at the same level as China,” said Poling.

Russian Foreign Minister Sergei Lavrov will also attend some meetings, while Ukraine’s Foreign Minister Dmytro Kuleba is also in Cambodia after signing a Treaty of Amity and Cooperation with ASEAN, as Kyiv seeks to strengthen ties with the bloc.

Officials expect a number of summits in the region in the next seven days to be difficult, with discussions also expected to include the war in Ukraine, climate and regional tensions over the South China Sea. G20 leaders are meeting in Bali next week and the Asia-Pacific Economic Cooperation (APEC) forum will take place in Bangkok after that.

ASEAN leaders on Friday issued a “warning” to Myanmar to make measurable progress on a peace plan or risk being barred from the bloc’s meetings, as social and political chaos escalates in the country. 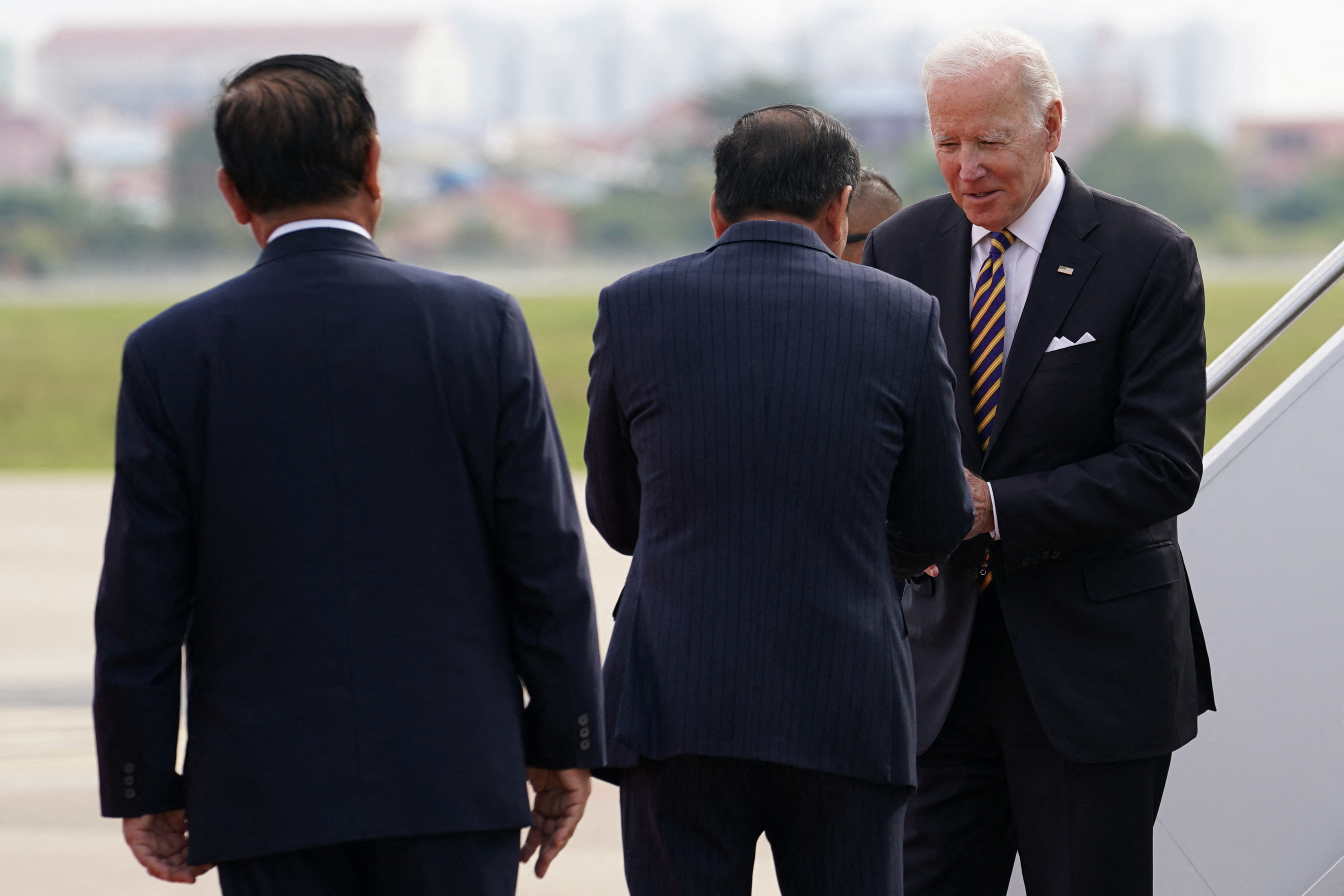 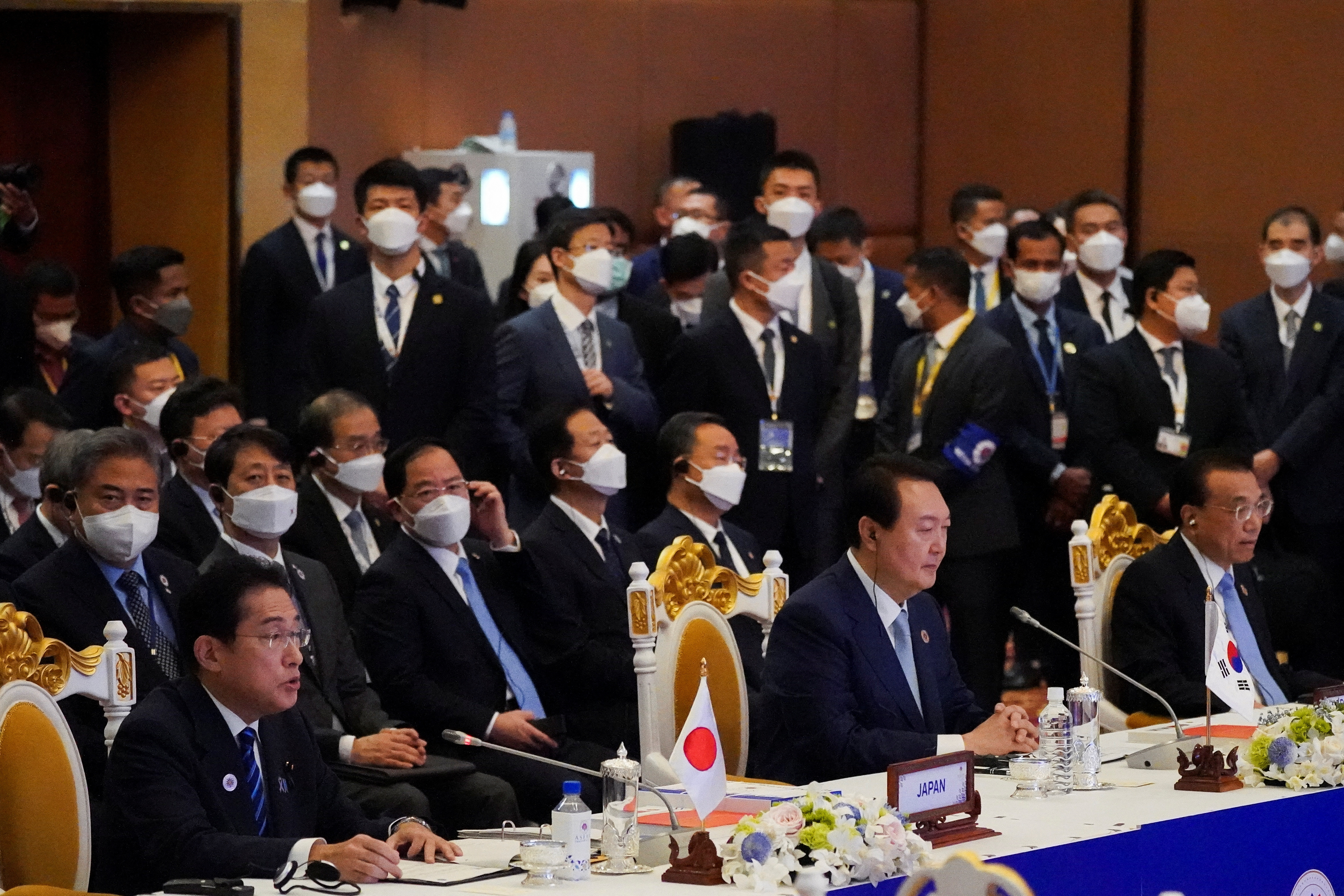