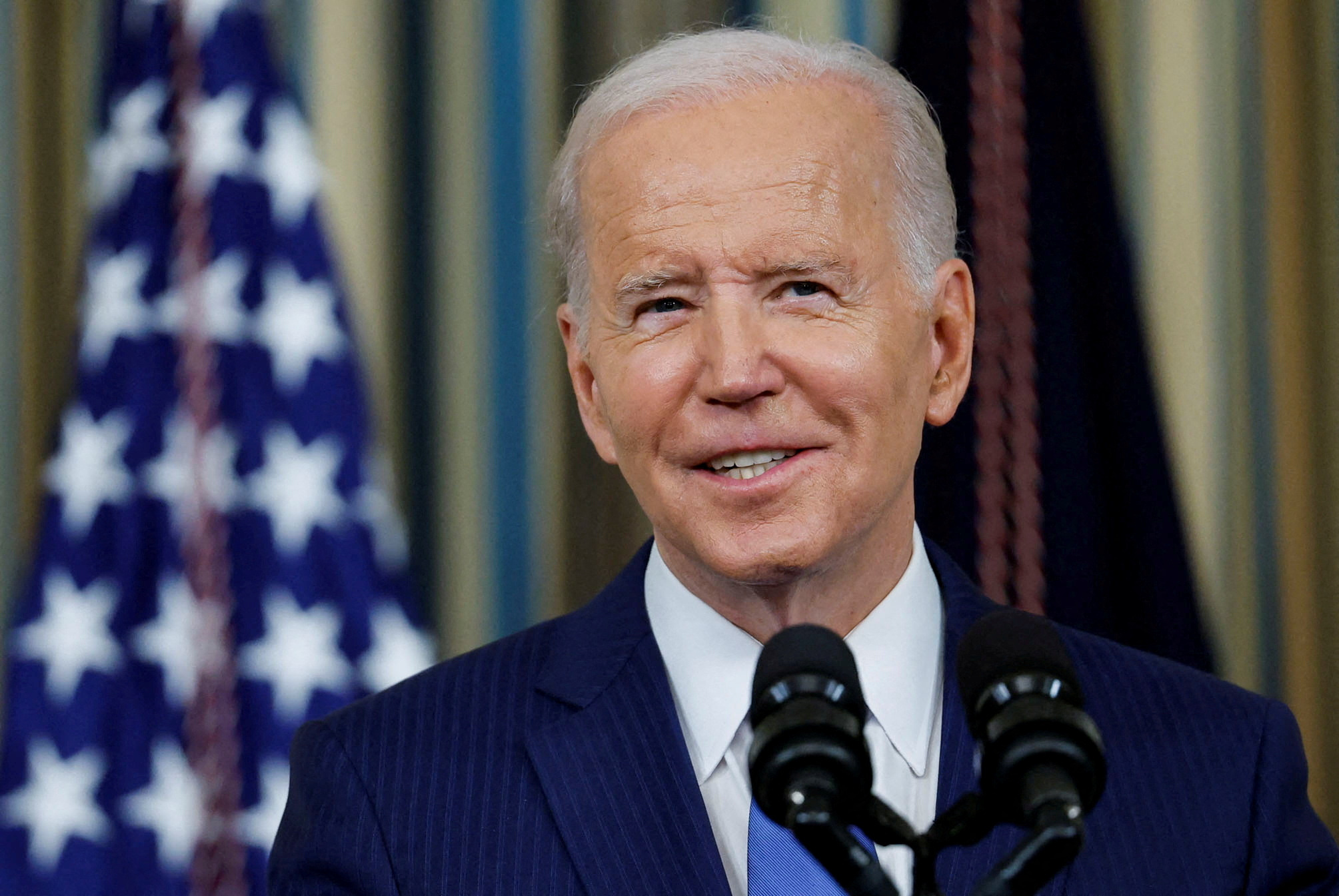 U.S. President Joe Biden will warn Chinese President Xi Jinping at a meeting on Monday that North Korea’s continued pursuit of weapons development will lead to an enhanced U.S. military presence in the region, the White House said.

The United States is concerned that North Korea plans to resume nuclear bomb testing for the first time since 2017 and believes China and Russia have the leverage to persuade it not to do so.

Biden and Xi are set to hold their first face-to-face meeting as national leaders on the sidelines of a summit of the G20 grouping of countries in the Indonesian resort island of Bali.

White House national security adviser Jake Sullivan said Biden would tell Xi that North Korea represented a threat, not just to the United States and its allies South Korea and Japan, but to peace and stability across the entire region.

“If North Korea keeps going down this road, it will simply mean further enhanced American military and security presence in the region,” he told reporters aboard Air Force One on Saturday, as Biden flew to Cambodia for regional meetings at the weekend.

“And so the People’s Republic of China has an interest in playing a constructive role in restraining North Korea’s worst tendencies,” Sullivan added, using the country’s official name.

“Whether they choose to do so or not, is, of course, up to them.”

While China and Russia backed toughened United Nations sanctions after North Korea’s last nuclear test in 2017, in May they vetoed a U.S.-led push for more U.N. penalties over its renewed ballistic missile launches.

This could happen if Beijing should feel its own security directly threatened, not only by North Korea’s capabilities, but by the buildup of U.S. and allied forces to meet those, he told Reuters.

“One could imagine, and I’m not taking a lot of consolation from this … that at some point the ability of Kim to escalate will be impeded by China’s own national security interest,” he said.

“That’s cold comfort. And that’s not a strategy, but is there as a factor.”

The day before his meeting with Xi, Biden will hold talks with Japanese Prime Minister Fumio Kishida and South Korean President Yoon Suk-Yeol in Cambodia to discuss how to rein in North Korea’s nuclear program.

Sullivan said Biden planned to preview with them the topics he plans to discuss with Xi and will canvass the two leaders for issues they want him to raise.

U.S. ties with China have since sunk to their lowest level in decades and a senior administration official has said the meeting aims to limit deterioration of ties, but will be honest about U.S. concerns, such as Taiwan and human rights. read more

Biden would seek a clarification of positions, he added.

“I think the president views this as not the end of the line, but rather the start of a series of engagements that will also include further leader-to-leader meetings down the road.”