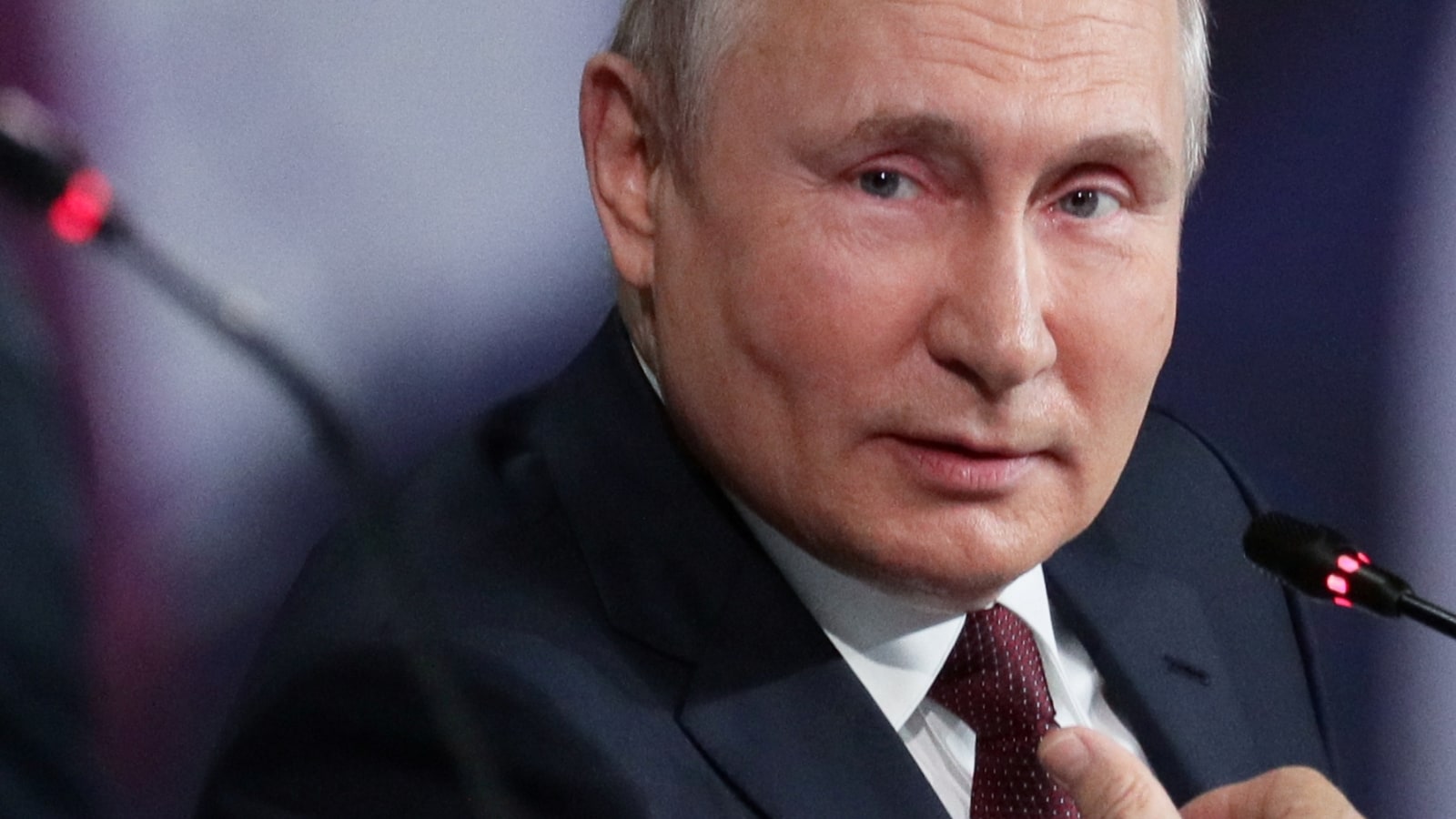 Russian President Vladimir Putin has been at the helm of the war against Ukraine. Now, media reports state that leaked Kremlin emails suggest he might be fighting against cancer and Parkinson’s disease, too. British tabloid The Sun claimed it had viewed emails from a Russian intelligence source that revealed that Putin has Parkinson’s and could also potentially suffer from pancreatic and prostate cancer. While tabloids and netizens are speculating about rumours regarding the Russian President’s poor health being true, doctors have a different say.

The Sun Online claimed that emails from a Russian intelligence source they looked at said, “I can confirm he has been diagnosed with early stage Parkinson’s disease, but it’s already progressing.” According to The Sun’s report, which has no evidence attached, the source also claimed that Putin has pancreatic cancer and has to take tons of medication. The Sun’s article also highlights how users have speculated about Putin’s disease due to black marks (allegedly from injections) on his hands, bloated face, and gripping tightly onto a table.

However, neurologists and other experts do not agree with this pop diagnosis. Speaking to Deutsche Welle, Caroline Rassell, chief executive of charity organisation Parkinson’s UK, said that Parkinson’s is a complex condition. It has over 40 symptoms ranging from physical to mental. She said it would be impossible to diagnose someone via a 12-minute video clip. “It affects everyone differently,” Rassell said. “With no definitive diagnostic test, it’s something that can only be confirmed after examination by a neurologist or specialist. Media and online speculation is unhelpful.”

Another expert, Ray Chadhuri, a neurologist at the University of London, also told DW something similar. He said that Parkinson’s disease and parkinsonism are extremely hard to diagnose and can only be determined by thorough the person’s neurological examination. He said that the “bloating of [the] face or tremors can be caused by many reasons and I did not see any tremor either.”

Despite opinions from experts, speculations in popular media, emboldened by the secrecy that the Kremlin maintains around Putin, continue to influence public opinion and generate more rumours.