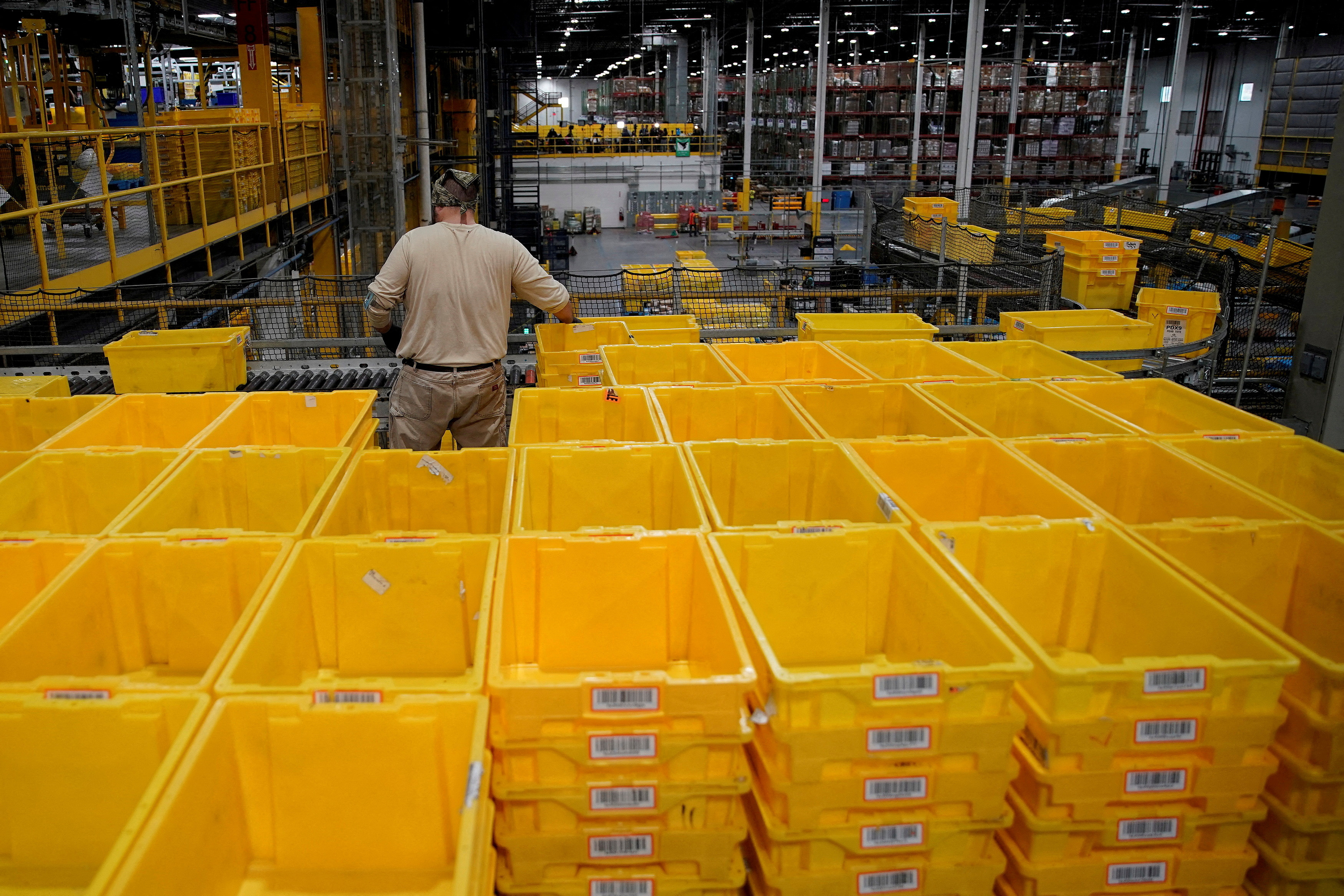 The movement of people into and out of the U.S. labor force, a complex flow typically involving more than 12 million people monthly, has shifted against the U.S. Federal Reserve’s hope that a rising supply of workers will help cool inflation.

The COVID-19 pandemic led to a massive dislocation in the U.S. job market, with tens of millions at least temporarily unemployed, some people sidelined due to health or family care problems, and others choosing to retire.

Fed policymakers initially expected those distortions would disappear over time and different measures of the labor market, particularly the share of the population that is either employed or looking for a job, return to roughly where they were.

Instead 2022 turned into a lost year. November’s labor force participation rate of 62.1% was almost exactly where it was in January, with little variation in between. It remains 1.3 percentage points below where it was before the pandemic, representing about 3.4 million people.

“It has been very disappointing and a little bit surprising,” Fed Chair Jerome Powell said last week, acknowledging the constraints that a slow-growing labor force pose for the economy, and by extension for the Fed. Fewer workers means less potential output, which means more effort will be needed by the Fed, through higher interest rates, to bring demand down to levels the economy can sustain.

Among the many confounding developments in a year when the Fed raced to catch up with an outbreak of inflation, the behavior of the labor force has been among the most perplexing and in some ways most troubling for the economy’s longer-term prospects.

The number of people available to work can increase in three ways – young people aging into adulthood, immigration, or by adults deciding to find a job.

Low birth rates and restricted immigration have limited the first two, and the pandemic appears to have exhausted the third.

The U.S. labor force grew roughly 0.7% annually from 2011 through 2019, peaking at around 164.6 million just before the pandemic, then fell sharply at the start of the health crisis. Though it returned to the pre-pandemic peak as of August, hitting 164.7 million, it has dipped a bit in the last three months – effectively leaving the economy with nearly three missing years of labor-force growth.

Beyond immigration and birth rates, other data has begun moving against the Fed.

Those monthly flows are volatile, but over time the Fed was anticipating more adults would join the labor force than would leave it.

In 2021 that was the case. On a six-month moving average basis, net inflows to the job market climbed steadily.

In the spring of 2022, however, the trend reversed. By November the six-month average was effectively zero, driven largely by an increase in people both leaving employment and leaving the job market altogether, for retirement or other reasons.

With the supply side – the labor force – stagnant and perhaps 10 million unfilled jobs, Fed officials are concerned the stage may be set for wage growth so strong it becomes a prime driver of continued price pressure.

The payroll jobs and labor force data come from different surveys, one of firms and one of households, and might be revised over time. There is tension currently between the two polls, with the household measure pointing to a weaker employment picture in particular.

But other studies have begun buttressing the idea of an economy headed into a chronic labor shortage, a likelihood that has begun to anchor Fed policymakers’ views.

“Looking back, we can see that a significant and persistent labor supply shortfall opened up during the pandemic,” Powell said last week. “That appears unlikely to fully close anytime soon.”

Powell cited several recent analyses, including studies of how pandemic health aftershocks, whether deaths or persistent “long-COVID” symptoms, may have hurt the labor force, as well as the impact of trends like an increase in retirements.

Overall, the Fed chair said the economy may be about 3.5 million workers short of where it would have been without the pandemic. While some of that is due to COVID, he ascribed most to an excess number of retirements.

Though the jump in retirements was noticed early in the pandemic, the scope has been more closely pinned down by researchers, who, along with Fed officials, have come to view it as unlikely to reverse.

In a paper cited by Powell, Fed economists Joshua Montes, Christopher Smith and Juliana Dajon concluded that new population estimates based on the 2020 Census put to rest what had seemed a chance that “unretirements” – people moving back to jobs after indicating they had quit for good – would help the labor force recover.

The paper found around 2 million “excess retirements” – those that would not have happened absent the pandemic, pushing the labor force participation rate even lower than it would have been given the downward pressure it is already under due to the population aging.

“We view it as unlikely…that the retired share will fall substantially towards its pre-pandemic trend and that those who retired early will return to the labor force in large numbers,” the researchers wrote. “It may take some years for retirement behavior to normalize.”