A U.S. House of Representatives committee will on Thursday hear the testimony of a former anti-abortion leader who has alleged he was told in advance about the outcome of a major 2014 Supreme Court ruling regarding contraceptives.

Reverend Rob Schenck recently told the New York Times that he was informed of the 2014 Hobby Lobby v. Burwell ruling weeks before its public announcement after two conservative allies of his dined at the home of Justice Samuel Alito and his wife. Alito has denied the allegation.

Schenck, who has since disavowed many of his socially conservative stances, will appear on Thursday at a House Judiciary Committee hearing titled “Undue Influence: Operation Higher Court and Politicking at SCOTUS,” according to a previously released witness list.

Earlier this year, a majority opinion written by Alito and overturning the landmark 1973 Roe v Wade decision that had legalized abortion nationwide, was leaked to Politico.

Justice Alito, an intellectual hero among some conservatives, would later say the leak this year put him and his colleagues at risk of assassination.

In interviews with the Times, Schenck described a campaign to gain access to justices through elaborate networking schemes and donations to third-party institutions.

The 2014 Hobby Lobby decision was a victory for religious conservatives, as it exempted family-owned businesses that objected on religious grounds from a federal requirement that any health insurance they provide to employees must cover birth control for women.

Some Democrats have said the leaks show the Court needs more oversight and that the increasingly conservative body is susceptible to influence peddling. 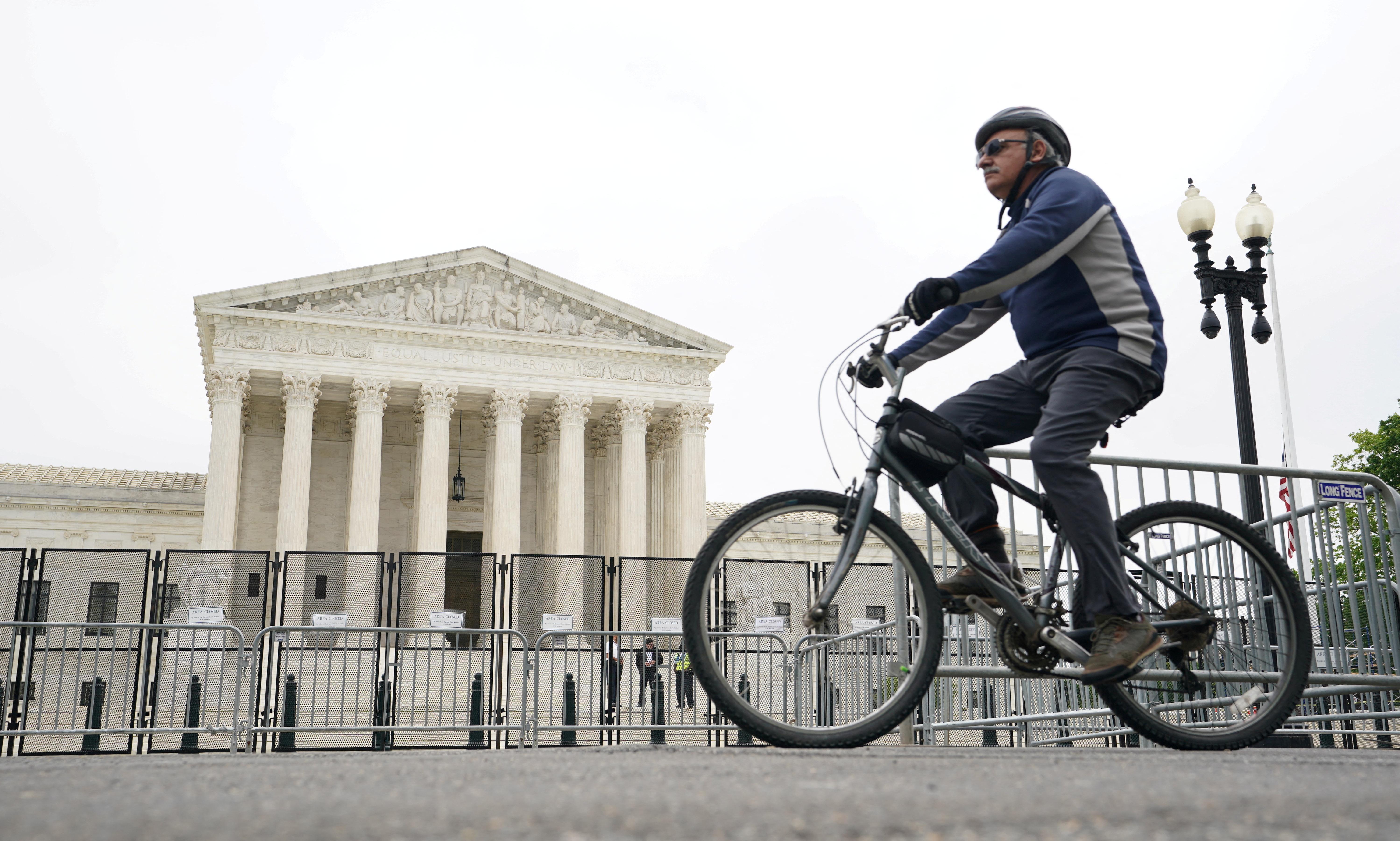 A bicyclist rides past the new temporary high fence around the U.S. Supreme Court as justices returned to the high court for the first time since the leak of a draft majority opinion written by Justice Samuel Alito preparing for a majority of the court to overturn the landmark Roe v. Wade abortion rights decision later this year, in Washington, U.S., May 12, 2022. REUTERS/Kevin Lamarque/File Photo 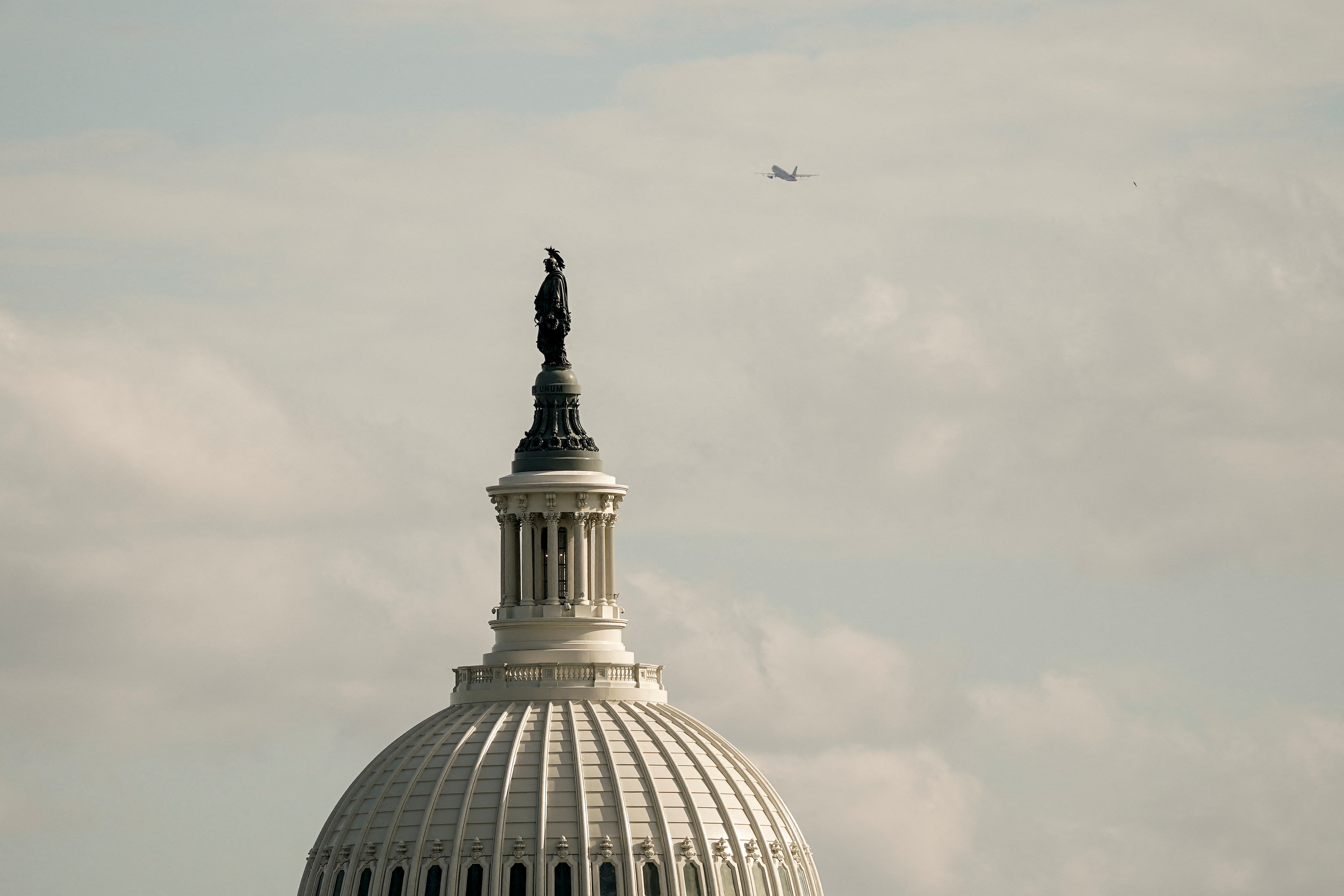 A view of the U.S. Capitol is seen as Senators vote to proceed to the Inflation Reduction Act on Capitol Hill in Washington, D.C., U.S. August 6, 2022. REUTERS/Ken Cedeno