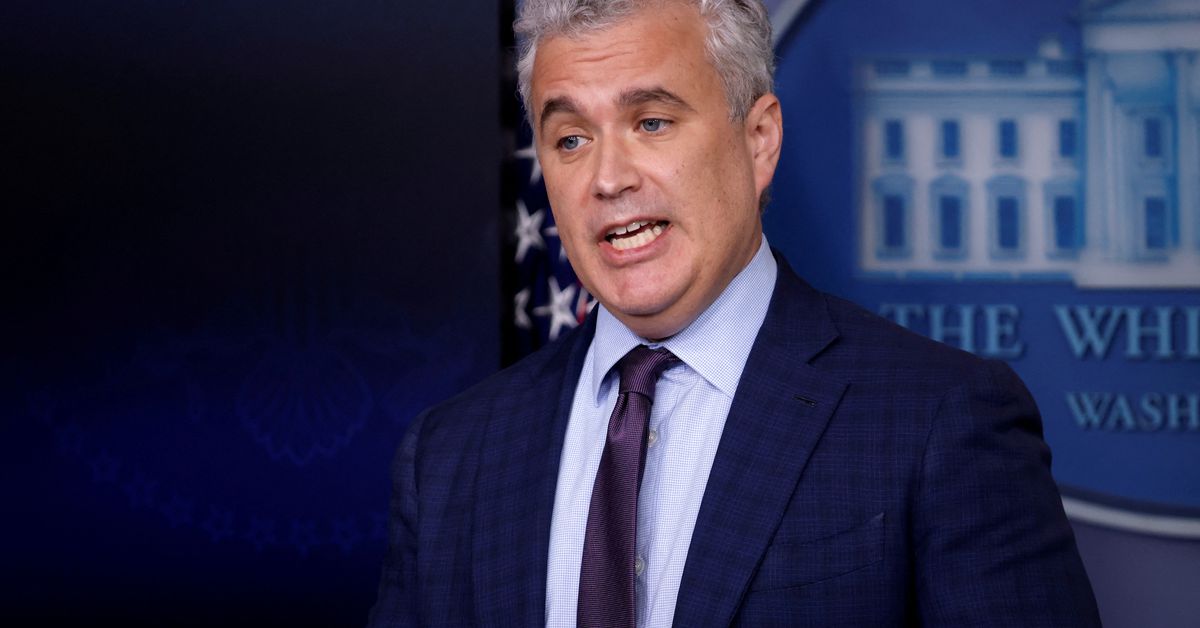 Ron Klain, Biden’s current chief of staff, plans to leave his post in the coming weeks, sources familiar with the matter have told Reuters.

Zients had served as the White House COVID coordinator from the start of the Biden administration in early 2021 through April of last year. He was credited with overseeing and implementing Biden’s efforts to get Americans vaccinated, but also faced criticism that the administration did not do enough early on to boost testing capacity.

Zients had served as an economic adviser to President Barack Obama’s administration, in which Biden served as vice president.

The White House had no immediate comment on the report that Zients was tipped for the job.

The post Biden to name Jeff Zients as chief of staff, The Washington Post reports first appeared on The News Channels.